"Meandering Through the Deeper Waters" 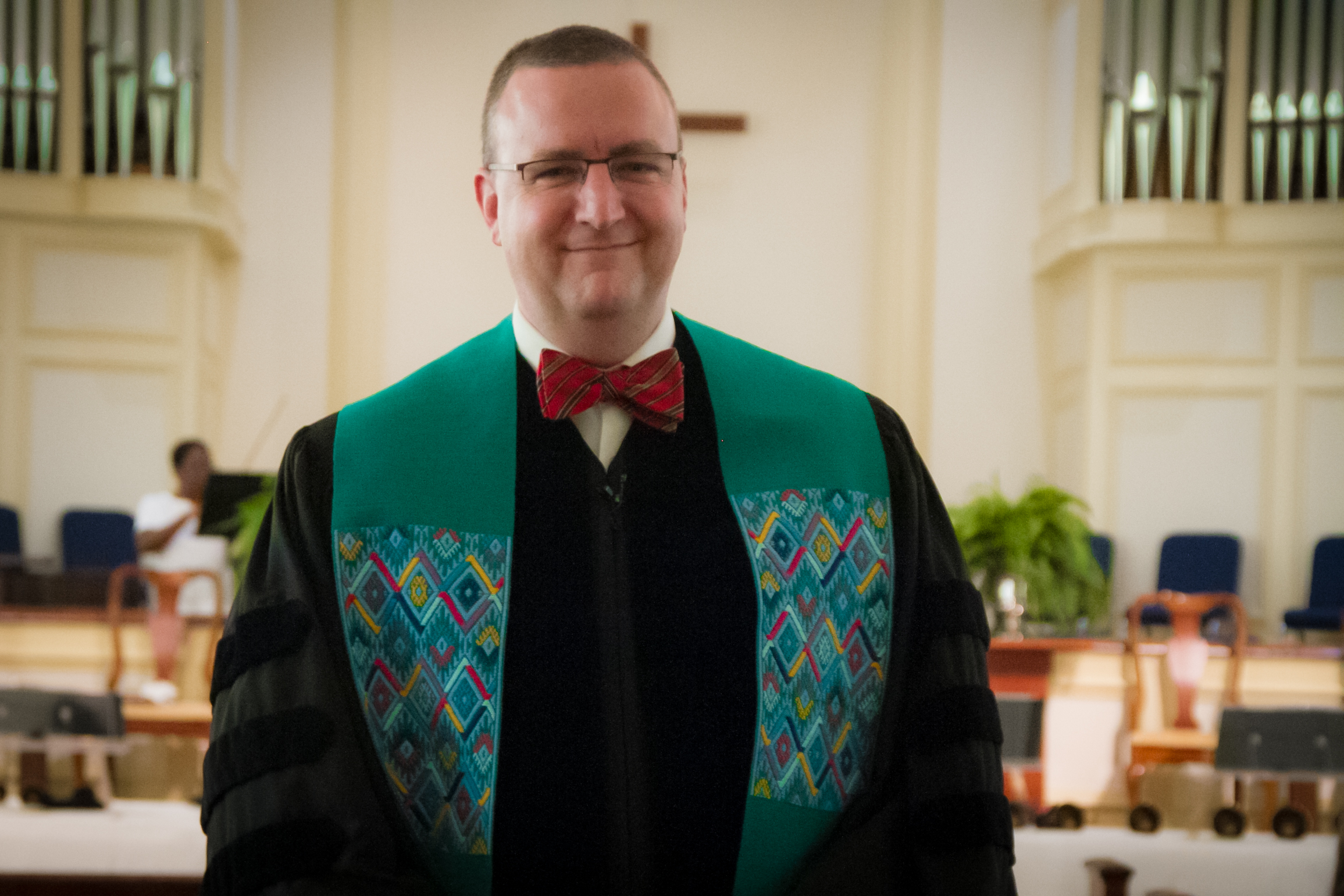 Our journey with Jesus through our Lenten wilderness continues this second Sunday of Lent with a reading from John 3:1-17.  The central character of this episode is a prominent Jewish leader named Nicodemus.   His prominence in the community is noted, inversely, by the fact that he must come to see Jesus “at night.”  Indeed, strange and unsettling events often happen under the cover of night.  Cars are stolen and fences are crossed and windows are busted out.  The sun’s departure invites all manner of tomfoolery in this broken world.

But sometimes the Holy happens upon us at night, too.  In John 3, the darkness provides a prominent religious leader the careful cover he needs to have the kind of open, searching, curious, and even agnostic conversation he cannot have in the daytime.  Persons of some prominence often lead fairly settled lives because of their settled roles and the settled expectations placed upon them by those among whom they are protuberant.  But Jesus’s ministry, particularly his healings, has prompted lots of unsettling questions for Mr. Nick, who seeks out the young, potent Preacher at great risk to his settled religious reputation.  Thanks to the gospel of John, we get to listen in on their conversation.

What questions are you carrying through this Lenten season, ones perhaps you can only reveal under the cover of Jesus’ patient and listening grace? 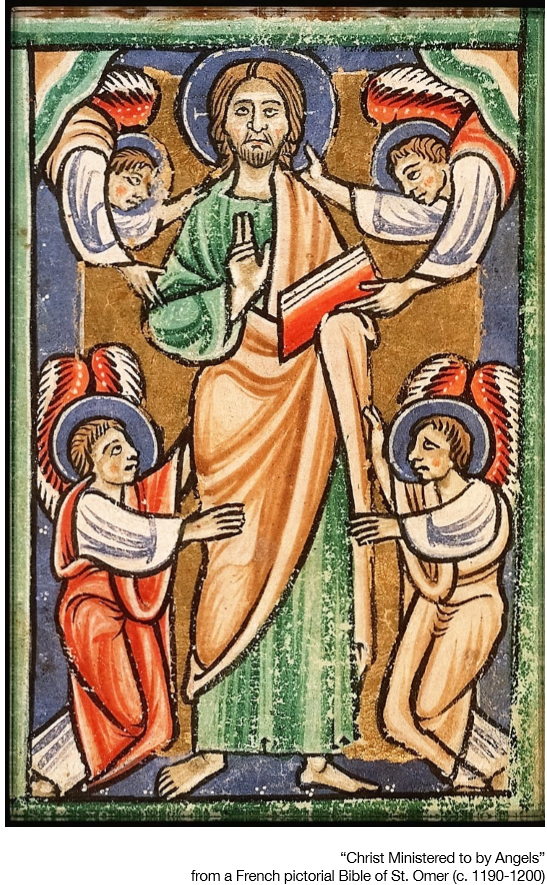 “Then Jesus was led up by the Spirit into the wilderness to be tempted by the devil. He fasted forty days and forty nights, and afterwards he was famished.”  (Matthew 4)

The grumbling stomach.  The weary knees.  The tongue that wants for the comfort of familiar food.  And then consider the wilderness of the mind: the erratic thoughts, the loss of perspective, the bottomless fall of anxiety.  Our bodies invite our brains to consider panic when it becomes clear that normal rituals of creature comforts will not be returning any time soon.  And there is no shelter out here:  only the howling unknown, the pickpocketing wind, the darkness that creeps closer each night.  This is the terrible business of fasting in the wilderness.

And yet.  The wilderness also offers its blessings: chief of which is renewed clarity about who we really are, absent so many distractions; and Whose we really are, absent so many temptations to worship something less than God.   In our gospel reading in worship on this First Sunday of another Lenten season, Matthew takes us by the hand and leads us out to where Jesus is: in the wilderness of famished clarity.   Says one commentator on this moment:  “Jesus has just been called and ordained in baptism. Now he is tempted to become three different kinds of messiah: prosperity giver, miracle worker, or political leader. But Jesus repudiates each temptation with a quote from Deuteronomy and says he will let God define his ministry.”

May it be so for us well.  See you Sunday.  RWH

January 26th, 2020 The Corinthian Calling: United in the same mind and purpose

January 12th, 2020 “The ABCs of the ordained Presbyterian Ruling Elder"